A Sell Directive
In 1997, a wild year for U. S. stocks amidst the collapse of global financial markets, Dave DeCamilla was a broker for a national investment house. The firm’s securities analyst, who covered the telecommunications sector including General Telephone and Electric (GTE), was leaving the brokerage. The branch manager directed Dave to liquidate his entire GTE position, about 60,000 shares in his client accounts.

Dave had spent several years amassing the GTE position based upon his own judgment and understanding of what his clients needed and wanted. Not long after his branch manager’s sell directive Dave realized something he had always suspected – that what was in the best interest of the firm was not necessarily in the best interest of the clients. He soon initiated the process to start his own registered investment advisory company.

Independent Investment Business
Based upon his brokerage experience, Dave had no interest in any transaction-driven financial services operation, but was enthusiastic about a building an independent firm. It was about this time that retired real estate attorney Steve Balfrey, a peer and client of Dave’s, was seeking to remain active in business. Steve was the linchpin to launching their new company.

While Dave pursued the brokerage business, Steve went to work setting up the entire infrastructure including all of the administrative legwork to license and operationalize the business. DeCamilla Capital Management, Inc. opened its doors in June, 1998 as a registered investment advisor.

What’s Right for the Client
There was another driving force behind Dave’s wanting to start his own investment enterprise. “We do what’s correct for the client. Large Wall Street firms are all about selling and increasing revenue,” he says. Naturally prone to using metaphors he cites how the egregious overreaching of some of these businesses hurt people: “You don’t know who is swimming naked next to you until the tide goes out.”

Today DeCamilla Capital advises clients nationwide and manages their portfolios as investment fiduciaries. It initiates all its own advice and trading and receives no incentive from third parties to recommend products or services. The creation of DeCamilla Capital is a simple story: provide sound investment advice, and people will listen.

Postscript
Oh, and Dave never sold that GTE position back when he was a broker. But GTE now known as Verizon, one of the largest telecommunications companies in the world is a core holding at DeCamilla Capital. 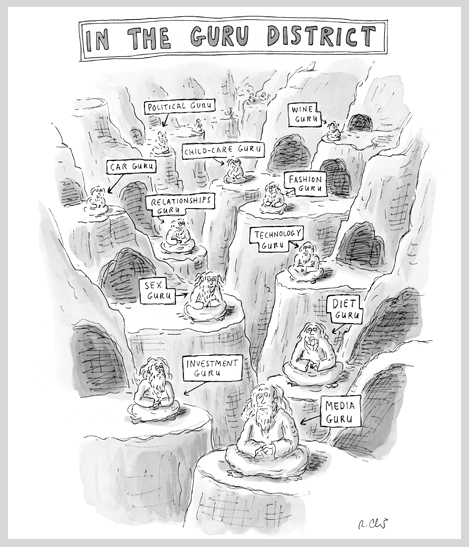 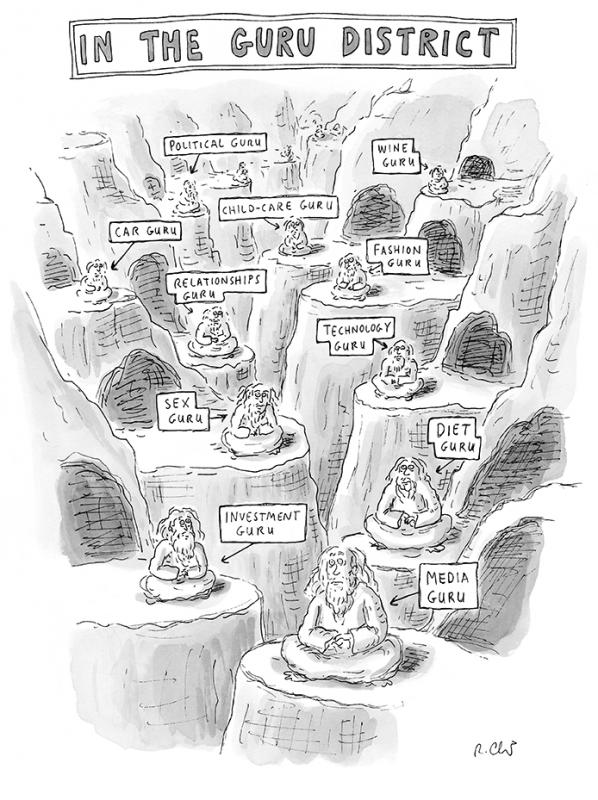 Protect your purchasing power and lifestyle

How DeCamilla Capital is Different