While technology is great, it can’t replace the human touch. At DeCamilla Capital we are committed to providing the best possible customer service. Whether you are an existing or prospective client we want to give you the opportunity to get to know us a little better. Dave DeCamilla is co-founder and President and Chief Investment Officer of DeCamilla Capital Management. Prior to DeCamilla Capital, he was an account executive with Dean Witter (merged with Morgan Stanley) and a vice president of investments at Kidder Peabody (acquired by UBS). In addition to his 30 plus years of investment management experience, Dave serves as Chairman, Sacramento Employee Pension Fund and is a member of the Capital Public Radio Endowment Board. For more than a decade he hosted a local daily financial commentary/report show on public radio station KXJZ in Sacramento. A distinguished football player, Dave was inducted into the University of South Carolina Athletics Hall of Fame in 2013. He holds a Bachelor of Arts in Economics from the University of South Carolina and a Master of Arts in Labor and Industrial Relations from Michigan State University. He is a Registered Investment Adviser. Steven Balfrey is co-founder and Chief Executive Officer of DeCamilla Capital Management. Prior to DeCamilla Capital, he served in positions with the State of California including roles with the State Energy Commission and the Department of Real Estate. He went on to establish his own law firm, Balfrey & Abbott, covering all aspects of real estate and business law. After leaving private practice he partnered with Dave DeCamilla to start their independent investment advisory company. Steven is a veteran of the United States Army. During his two-year tour of duty he served with the army artillery in Vietnam, was wounded in action, and rose to the rank of Army Sergeant. Steven began his undergraduate studies at Stanford University, completing a Bachelor of Science in Economics from California State University, Chico after his military service. He holds a law degree from the University of the Pacific – McGeorge School of Law. Ron Petroff is a Senior Financial Investment Officer for DeCamilla Capital Management. Prior to DeCamilla Capital, he was an investment consultant with Golden 1 Credit Union, one of California’s largest credit unions, where he managed retirement accounts and was a top wealth management producer. Ron served as Vice President of Investments for financial services firm Morgan Stanley in Northern California for nearly 20 years with financial responsibility for managing $65 million in investment capital. Ron’s more than 30-year financial services career also includes executive investment management and consulting roles with the brokerage firm TD Ameritrade and the Commonwealth Financial Network. Ron has extensive knowledge of the investment process, and provides investment counsel to individuals and corporate clients. He is a Registered Investment Adviser, fully licensed in securities with the Securities and Exchange Commission and in insurance with the State of California. Ron holds a Bachelor of Arts in Political Science and Economics from the University of California, Berkeley. Tigh Rickman is a Registered Investment Adviser (RIA) for DeCamilla Capital Management where he works with individual accounts, family trusts and non-profit endowments. He specializes in individual and employer-sponsored retirement plans. Prior to joining DeCamilla Capital, Tigh served in various management and business development roles with The Boston Beer Company including District Manager. A key focus of his work at Boston Beer was focusing on client-side return-on-investment and advancing wholesaler marketing. As a RIA, Tigh is fully licensed in securities with the Securities and Exchange Commission with the State of California. He holds a Master of Fine Arts in Creative Writing/Fiction from The University of Southern Maine and a Bachelor of Arts in Humanities/Creative Writing from Bradford College. 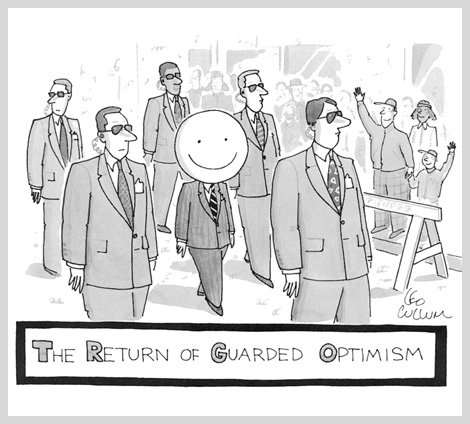 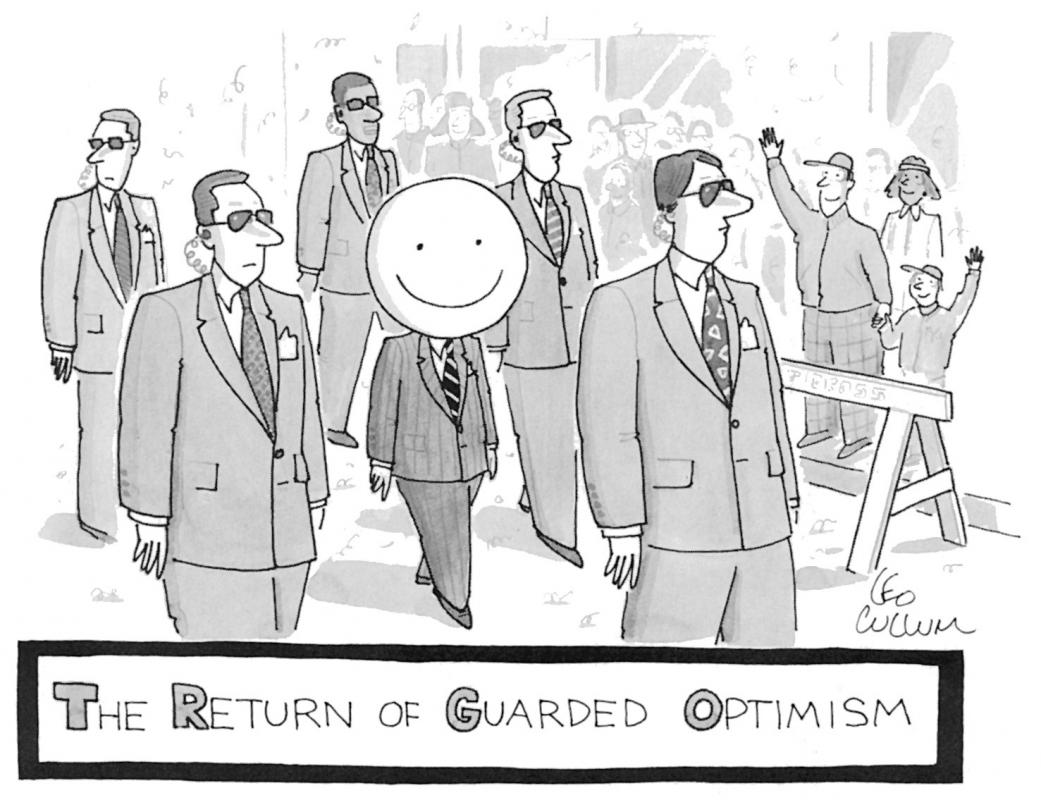 Protect your purchasing power and lifestyle

How DeCamilla Capital is Different

Think about your life, status, and related circumstances for future investing